How the Capuchins are answering the call to “rebuild my church” in Detroit, both through their preaching and services and in a much more literal sense by expanding their ministries through construction.

St. Francis of Assisi was called with the words “rebuild my Church.” Of course, St. Francis took those words quite literally before he fully “got it” and began his ministry in earnest.

Like St. Francis, we Capuchins of the Province of St. Joseph are working every day to rebuild the Church. We do this through preaching, evangelization and joyful service to those on the margins.

However, we are also quite literally rebuilding the Church, with a major renovation and expansion to the Solanus Casey Center in Detroit begun in 2017. The Solanus Casey Center opened in 2002 as a pilgrimage site and spiritual center where visitors encounter Jesus through the witness of Blessed Solanus Casey’s life, ministry and Franciscan spirituality. Well over a million visitors have passed through our doors and been spiritually nourished by their visit here.

Beatification a Catalyst for Expansion and Renovations

The project began with property acquisition to accommodate planned expansion and also included the removal of blighted and hazardous structures. Other beautification measures kicked off immediately, including the removal of hundreds of invasive, dead, overgrown or hazardous trees and brush. The A.A. Van Elslander Foundation underwrote the cost of tree removal for any neighbors in the surrounding blocks who wished to have any unwanted trees and brush cleared away.

With the Province returning St. Charles Borromeo Parish back to the Archdiocese of Detroit in 2021, the friars who had been living at the St. Charles rectory would need a new home, and with more friars coming to St. Bonaventure in Detroit, there was a need for additional living space.

The Province had acquired a home at 1781 Beaufait, just a block from the Solanus Casey Center and St. Bonaventure. The Province opted to renovate the property into a friary to house up to five friars. The Province partnered with a Detroit-based worker-owned co-op, Building Cooperatively, and nonprofit Brick+Beam Detroit, to host a home renovation workshop at no cost to our neighbors in the 48207 ZIP code, and at a nominal cost for residents of other parts of the city.
Expansion, Renovations to Unfold in Multiple Phases

After analyzing needs and gathering community input, design work commenced on the initial phases of expansion. In 2018, St. Bonaventure Chapel underwent a more than $500,000 renovation that included a new roof and repainted interior and exterior. Not long after, ground broke on a building addition to house On the Rise Café, a program of the Capuchin Soup Kitchen, and an expanded Solanus Casey Center Gift Shop.

The project will unfold in phases. The first phase, the building addition, is nearly complete with an expected opening in the first half of 2022. Also part of phase one are expanded confessionals to provide more capacity as the number of confessions has grown considerably, even during the pandemic. As the building addition readies for opening, we will begin construction on significant upgrades to the eastern façade of the Solanus Casey Center. The east side of the complex was historically an alley, and will be redesigned to function as a primary entry into the Solanus Center, and will also house our votive candles. Phase two of the expansion will include an outdoor rosary garden and stations of the cross that the new building addition will look out on. The intent is to provide a beautifully-landscaped space where pilgrims may reflect, meditate and pray.

We are grateful for the support and vision of the A.A. Van Elslander Foundation and the Van Elsander family, and we “thank God ahead of time” for the graces that will flow to the faithful pilgrims who visit us in the future. 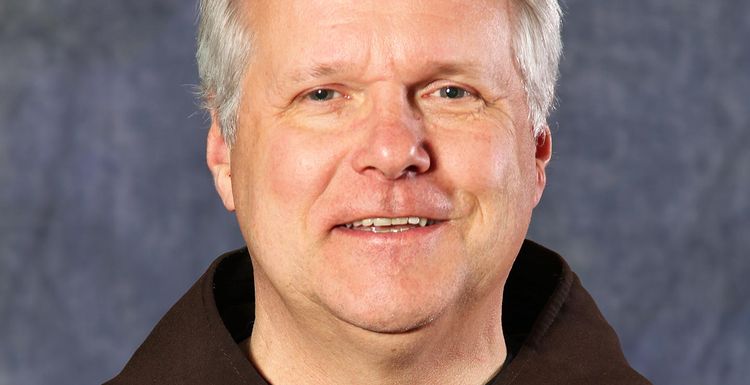 Around the Province, we are witnessing a rebirth everywhere you look.
Feb 3, 2023
1 min read
Feb
03 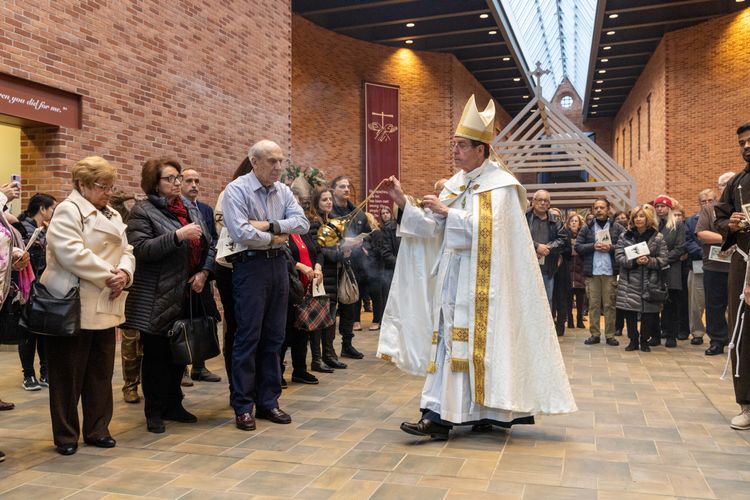 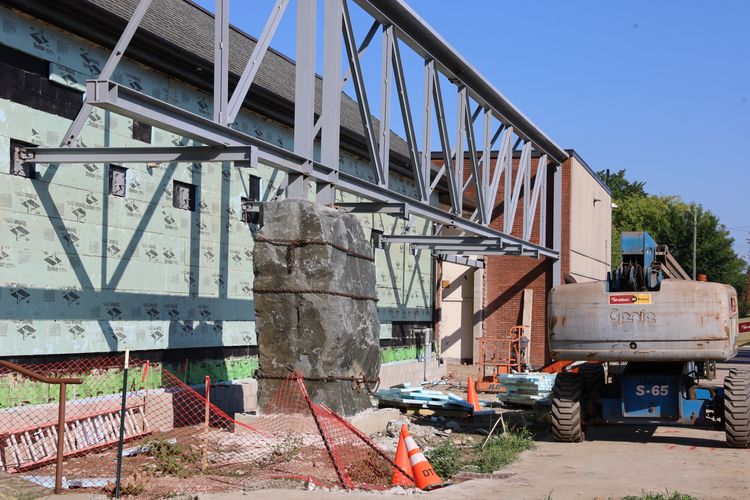 Construction continues at a rapid pace at the Solanus Casey Center pilgrimage site in Detroit.
Oct 12, 2022
1 min read
May
25 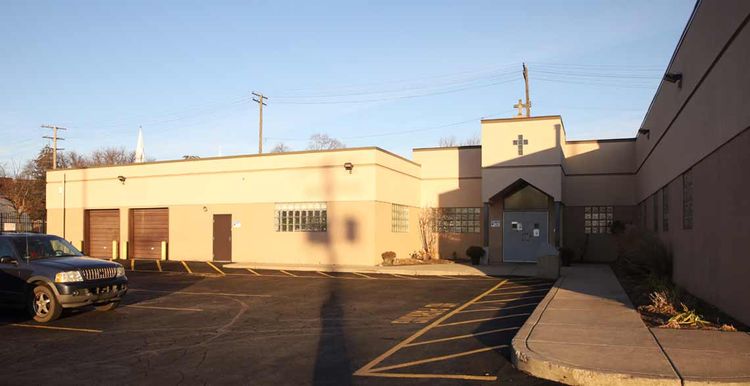 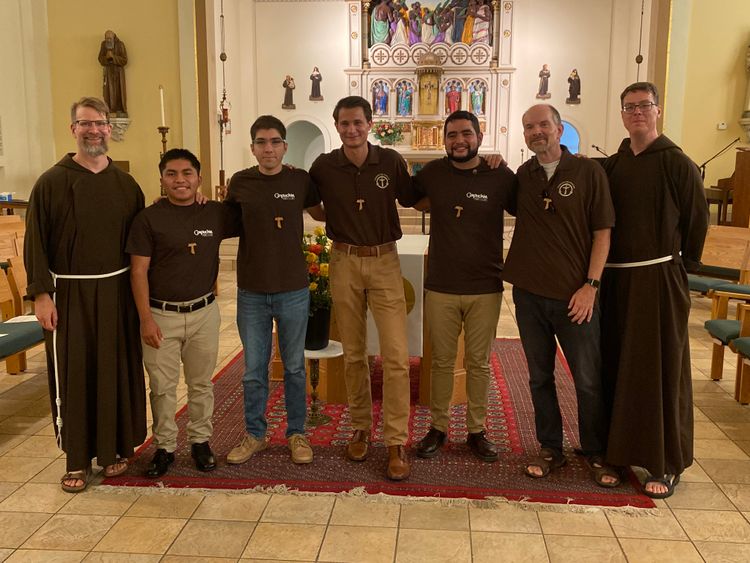